Venus Brown helped BMG garner a publishing deal with 18-time Grammy Award nominee and multi-Grammy winner Bruno Mars.  Mars has seen great success since his signing with BMG.  Most recently, Mars teamed up with Mark Ronson on the smash hit “Uptown Funk.”  The international hit single is the longest-leading Billboard Hot 100 of the 2010s.  In 2014, Mars made history with one of the most watched Super Bowl Halftime Shows with a record breaking 115.3 million viewers.  The critically acclaimed singer, songwriter, producer and musician has sold over 150 million singles worldwide.  According to Billboard, Mars scored his first five “Hot 100″ No. 1s faster than any male since Elvis Presley. 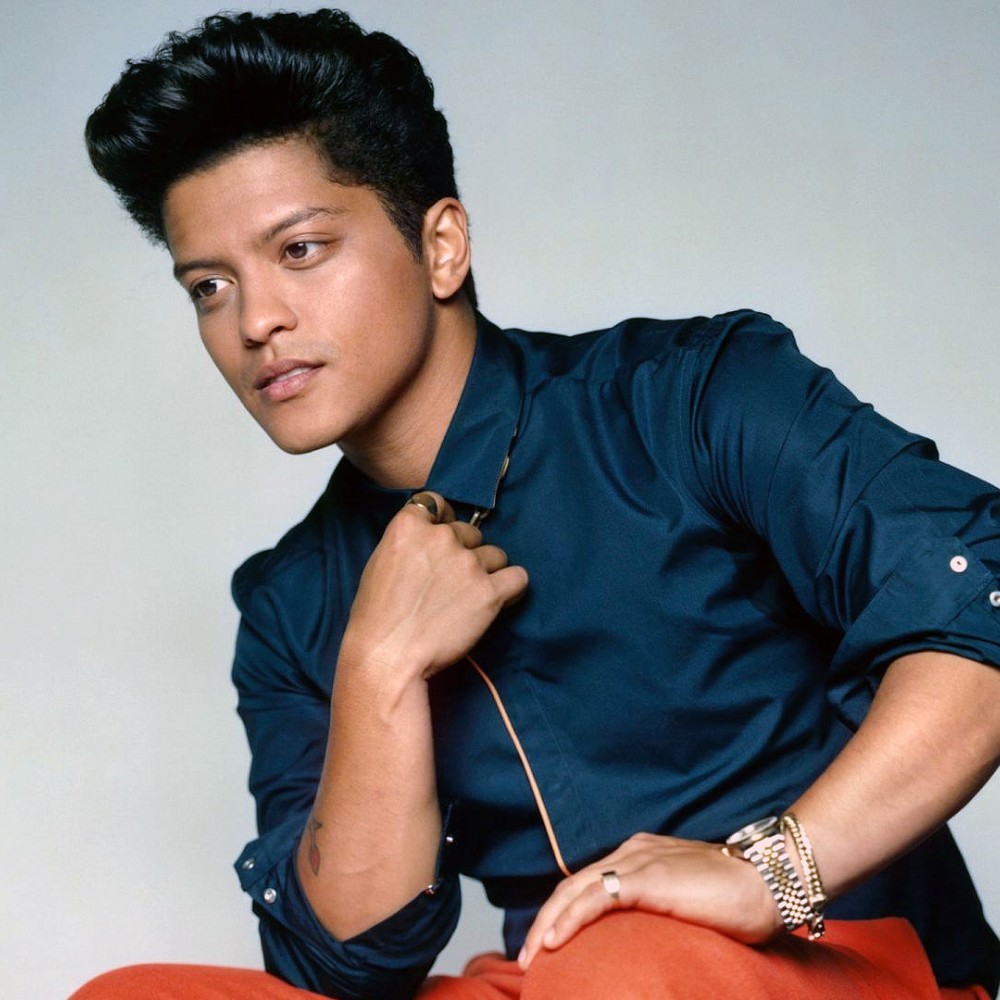