Venus Brown was lead A&R for the third studio album by The Black Eyed Peas.  The album charted at number 14 on the American Billboard 200 albums chart and was certified double platinum by the Recording Industry Association of America, and has gone on to sell more than 9 million copies worldwide, with 3.2 million in the United States alone. 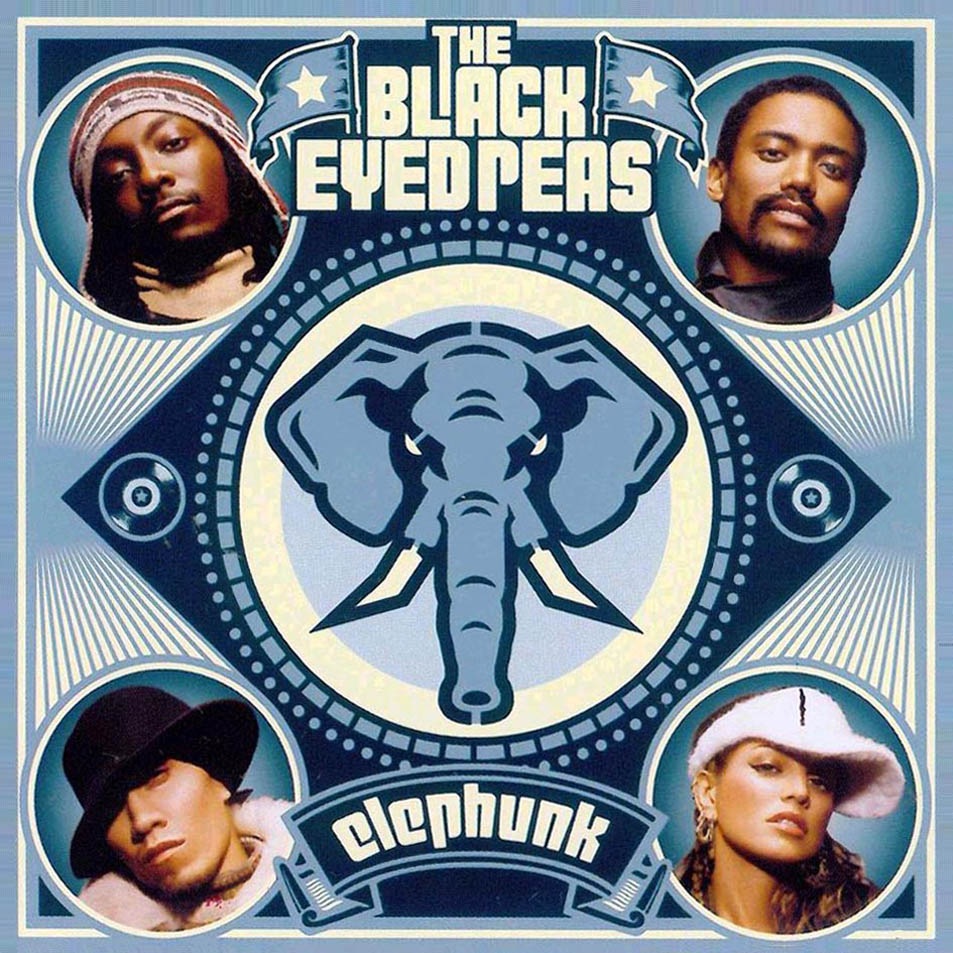