Venus Brown A&R and co-produced Fergie’s multi platinum debut album “The Dutchess”.  After successful albums with the Black Eyed Peas, Stacy “Fergie” Ferguson began pursuing her solo career. In order to make the same type of quality of music, Fergie, Venus Brown and will.i.am moved into Morning View Studios in Malibu for 4 months where, “The Dutchess” was produced. The album was a huge success going double platinum. The album produced 5 top five singles in the U.S., including three #1 hits on the Billboard Hot 100. “London Bridge”, the first single released off the album has sold over 1,792,912 copies in the U.S. alone. This album earned Fergie the reputation as one of the world’s top pop divas. She continues to rise not only with her band mates but as a solo artist as well. 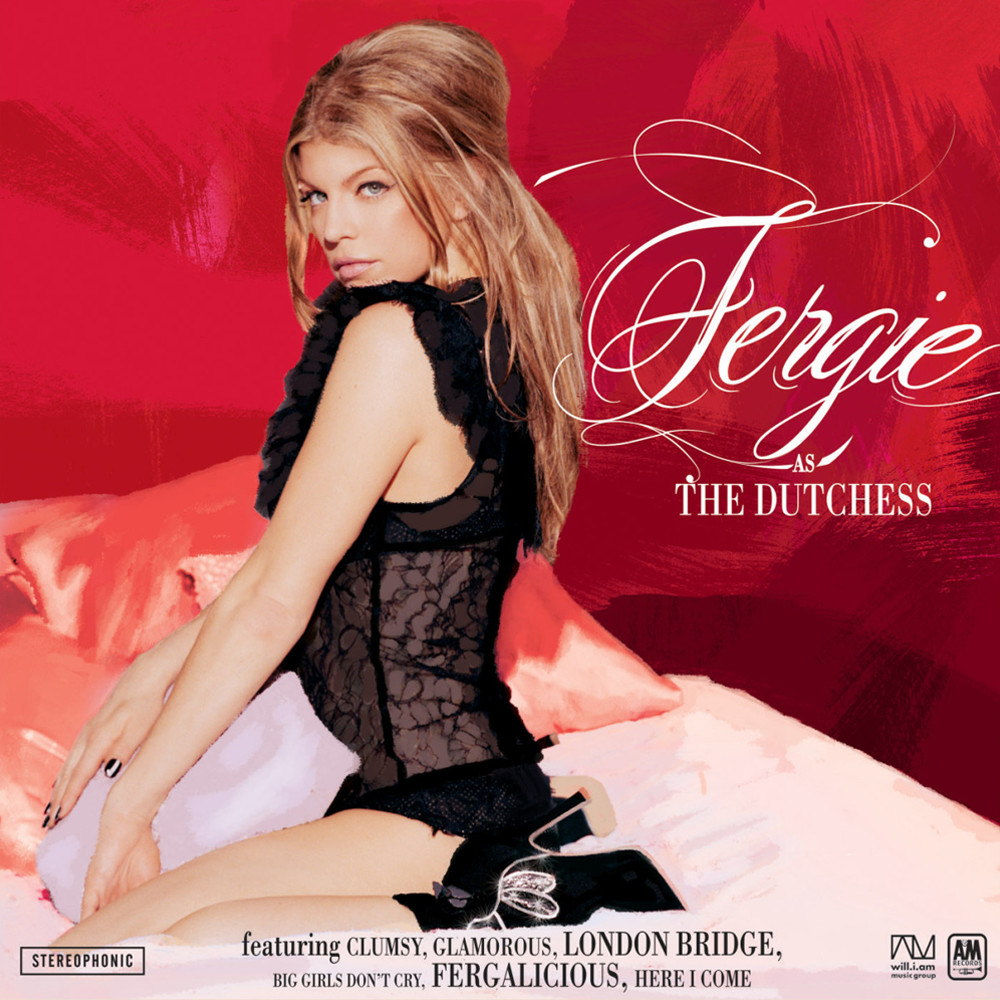